The Other Queen, by Rebecca Jaycox 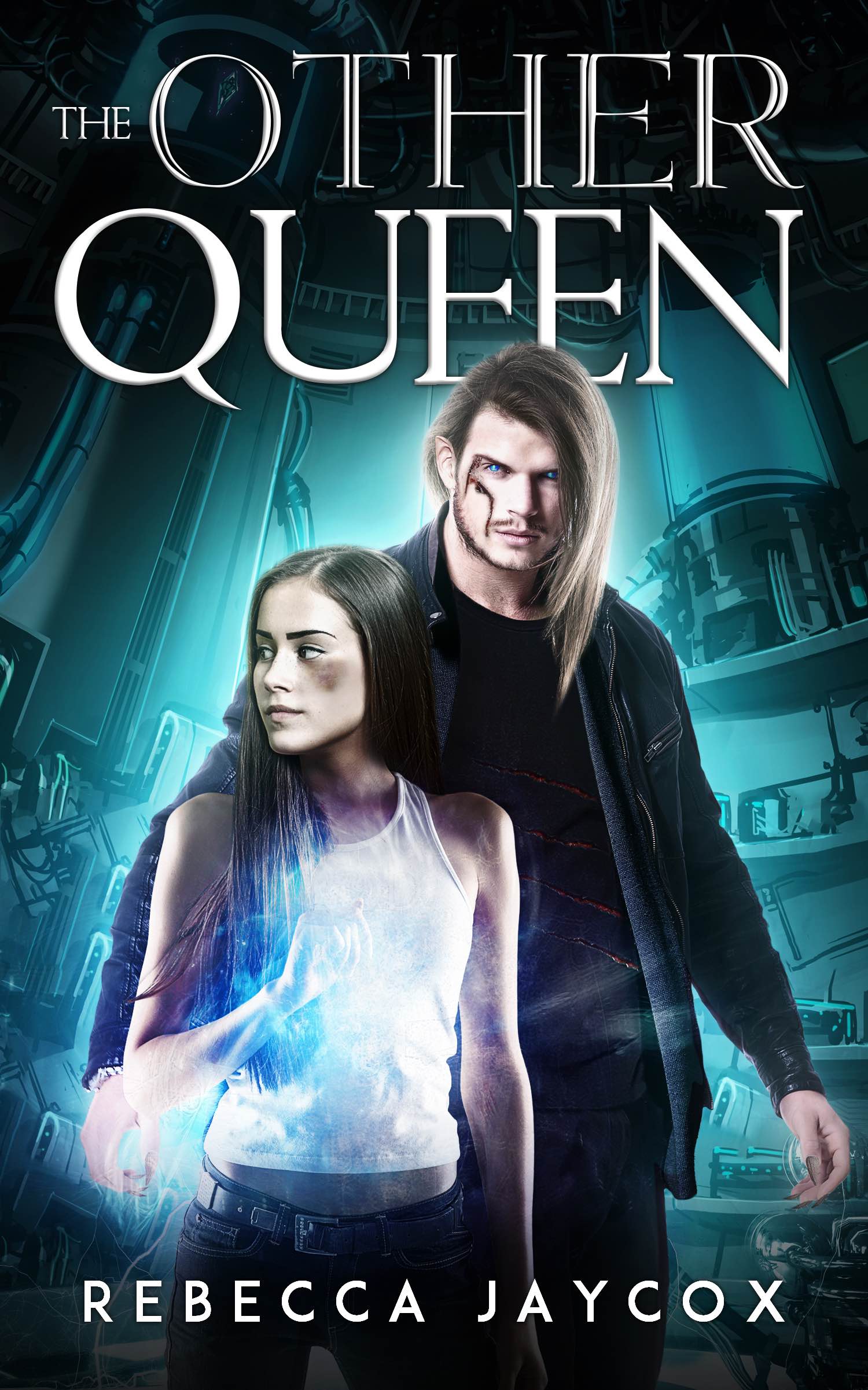 Book 2 in The Inheritance Series

“The Other Queen is a great sequal to The Other Inheritance. It’s a fast and entertaining read. The characters feel like people you either know or want to know. Ms. Jaycox paints a beautiful world one just wants to visit; that is if danger weren’t lurking around each corner.”

One world. Two girls. An evil determined to destroy them both.

When Reggie finally makes it to her guardian, Rhys, she believes things will only get better. But fate has other plans.

Rescuing her father is her first priority, but when she discovers Andrius has both her mother and her best friend, she feels the weight of their captivity also on her shoulders. And as if that wasn’t enough, she is increasingly being visited by a mysterious girl known only as the Black Queen in her dreams–a girl being tortured by Andrius and who may hold the key to his defeat.

With time running out, Reggie and her friends race to devise a plan to rescue her loved ones and, with the Black Queen’s help, defeat Andrius. The dark mage has always been one step ahead of them, but maybe this time they’ll catch him by surprise.

Can Reggie finally gain the advantage over her enemy or is she playing right into his hands? In the cornstalks from her dreams she will find out.

The Other Queen is the second book in the thrilling Young Adult fantasy series, The Inheritance. With a fast-paced plot, fantastic characters and a unique world, The Other Queen is sure to keep you on the edge of your seat.