Originally from Liverpool, Phil Gilvin now lives with his wife in Swindon, amid the rolling Wiltshire downland with its neolithic barrows, ancient droveways and stone circles. Phil, a scientist by profession, came to writing “when his children grew too old to have stories read to them” and has produced not only novels but also short stories, a number of which have won or been shortlisted in competitions.

As a writer Phil is interested in the challenges facing us today: climate change, infectious diseases and dwindling resources – and what they will do to our society. His short stories cover a range of topics, with the most recently-shortlisted tale, A New Deal, describing a dystopian near-future Britain.

His first novel, Truth Sister, was initially released in 2018 but has been republished in 2021, with releases in the UK and Australia. The sequel, Blackwolf, is being published in early 2022, with The Scorpion, the final volume of the trilogy, following soon. 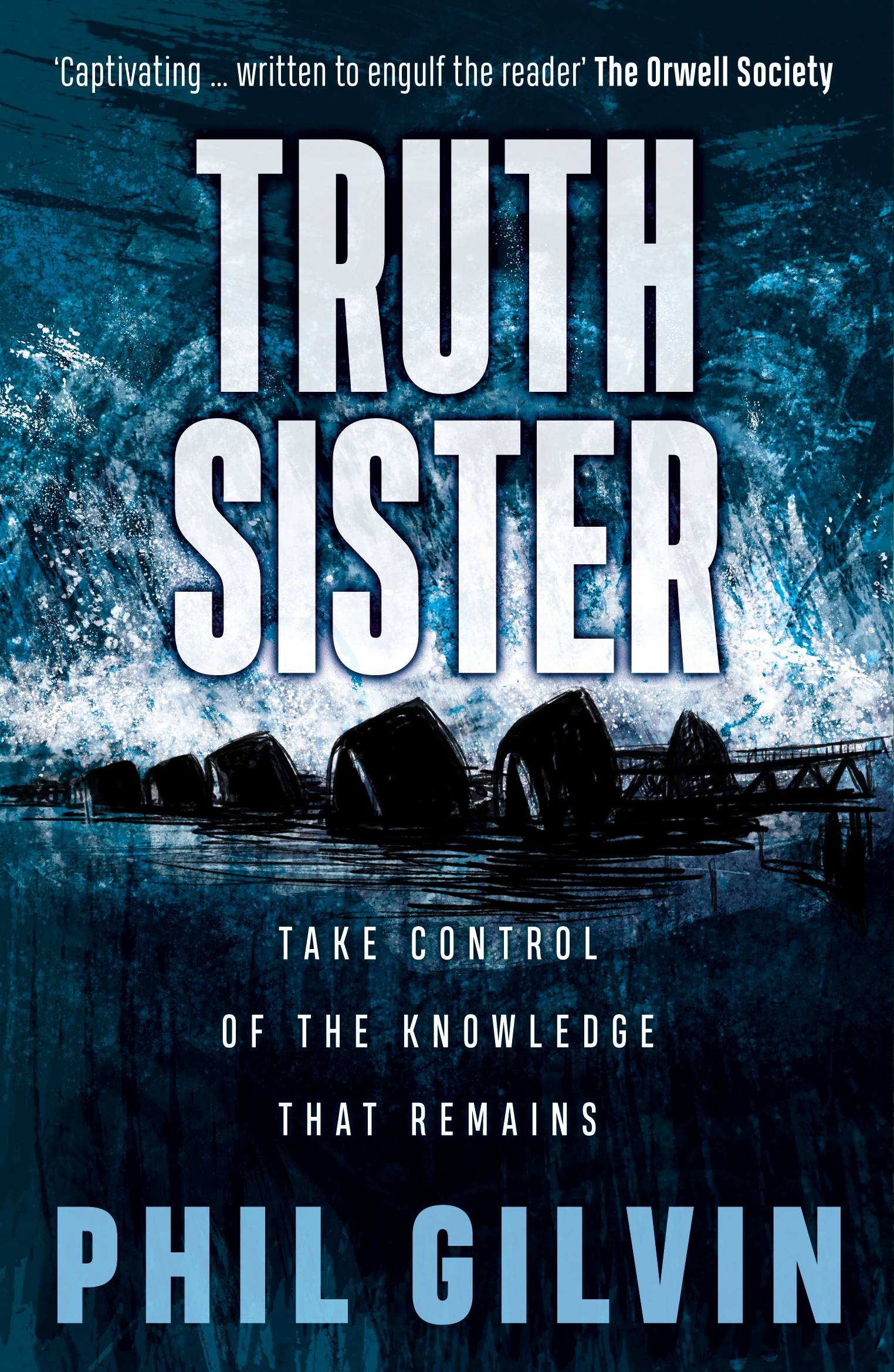 Knowledge is power. Knowing it, could save you … or kill you.

“If you liked Margaret Atwood’s Handmaid’s Tale, you’ll definitely enjoy this hard-hitting read. For want of a better cliché, Truth Sister is a genuine page turner.”