The Other Inheritance, by Rebecca Jaycox 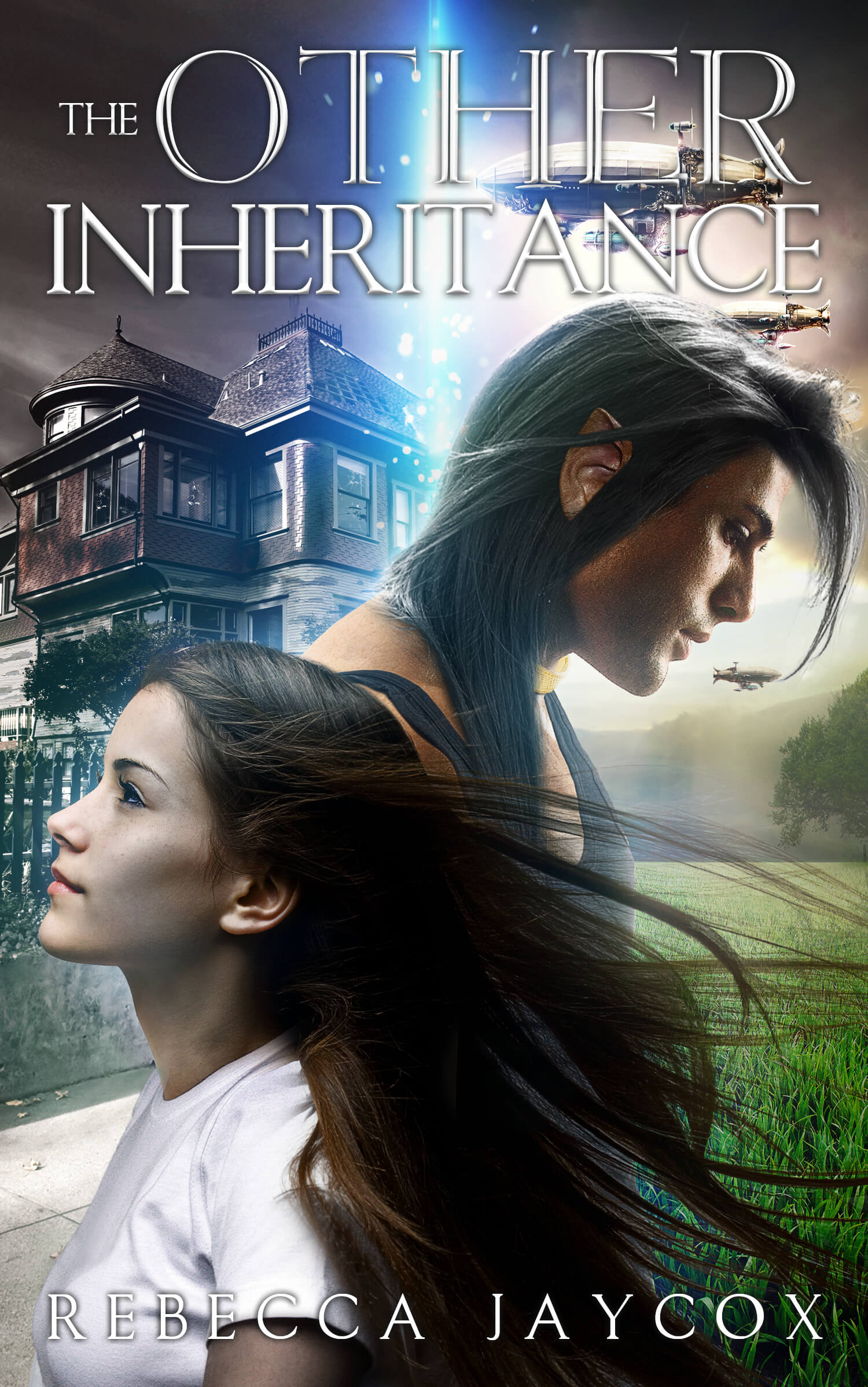 Book 1 in The Inheritance Series

“One of the strongest characters out there, a great world to explore. I absolutely loved this.”

The Other Inheritance is a book that grabs you from the beginning and makes you wonder what could possibly happen next. The Other is a unique and original world that is both beautiful and scary. The characters are likable, witty, and easy to care about.”

One girl. Two worlds. Hunted in both.

Seventeen-year-old Reggie Lang is used to dealing with her alcoholic mother and fighting school bullies, but fate has thrown her a curve ball.

A biker dude shows up in her dreams, babbling about magic and a world called the Other. As the incidents keep piling up—like bringing a frog back to life in class—Reggie has to confront the mounting evidence that she’s not the normal girl she craves to be.

Reggie’s life is changing, and she has no idea why. Or whether she should believe the man in her dreams, who claims she’s in danger and that only he can keep her safe. But if there’s one thing Reggie will learn, nowhere is safe.

The Other Inheritance is the exciting first book of the young adult urban fantasy series, The Inheritance. Fast-paced, with great characters and an absorbing plot, this series by Rebecca Jaycox is sure to keep you turning the pages.