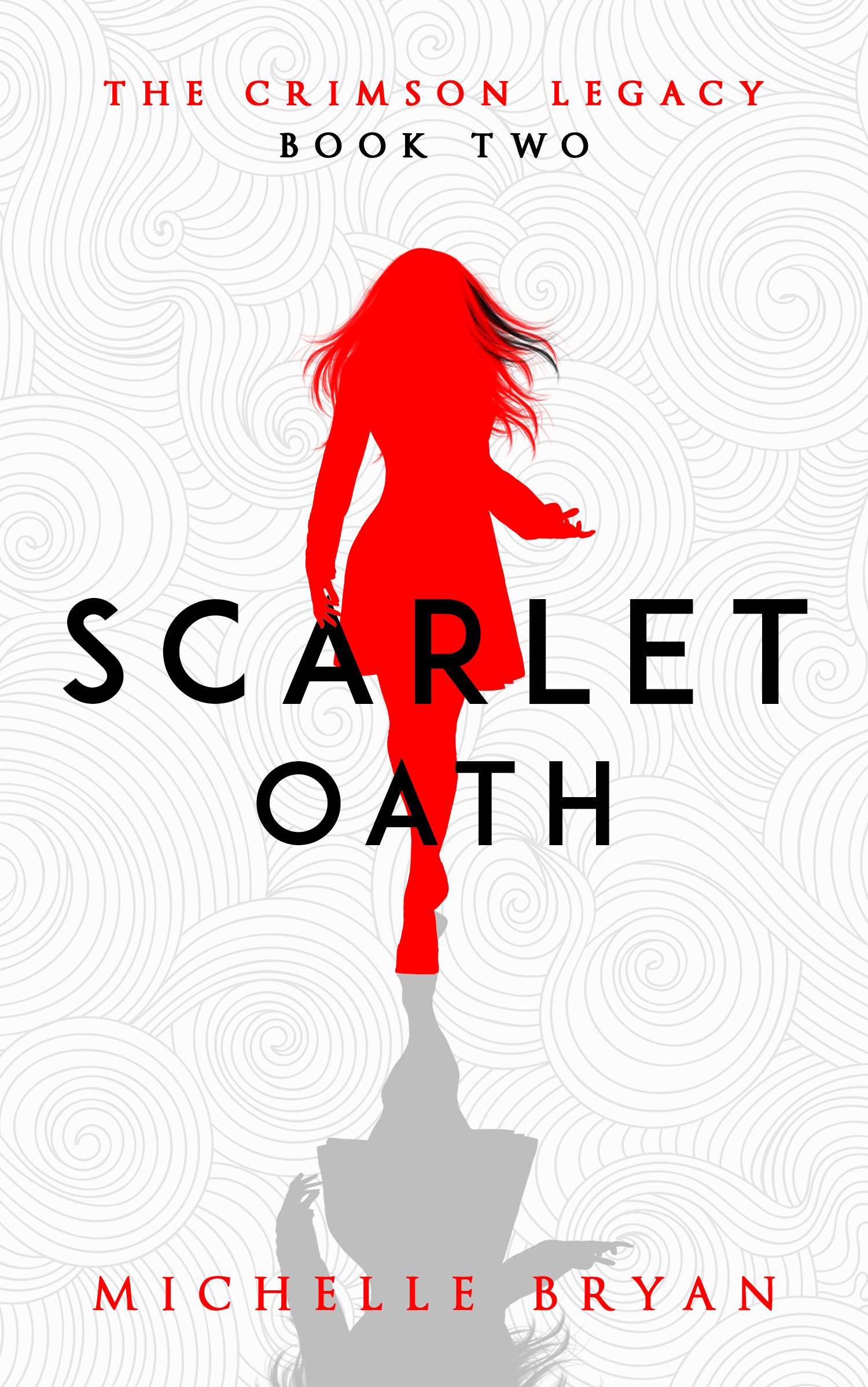 Book 2 in The Crimson Legacy Series

When kinship can get you killed.

Now she has allies, though, and she’ll use all of them to help her in her mission to the last remaining city. It will test her beyond anything she’s faced before, but she’s prepared.

Or so she thinks.

The Prezedant knows more than Tara thought, and soon she’s forced to wonder who is playing who. There’s more to Tara’s blood than she thought, and discovering more about who she really is may be the key to her salvation. Or it might kill them all. A masquerade ball might only be just the beginning.